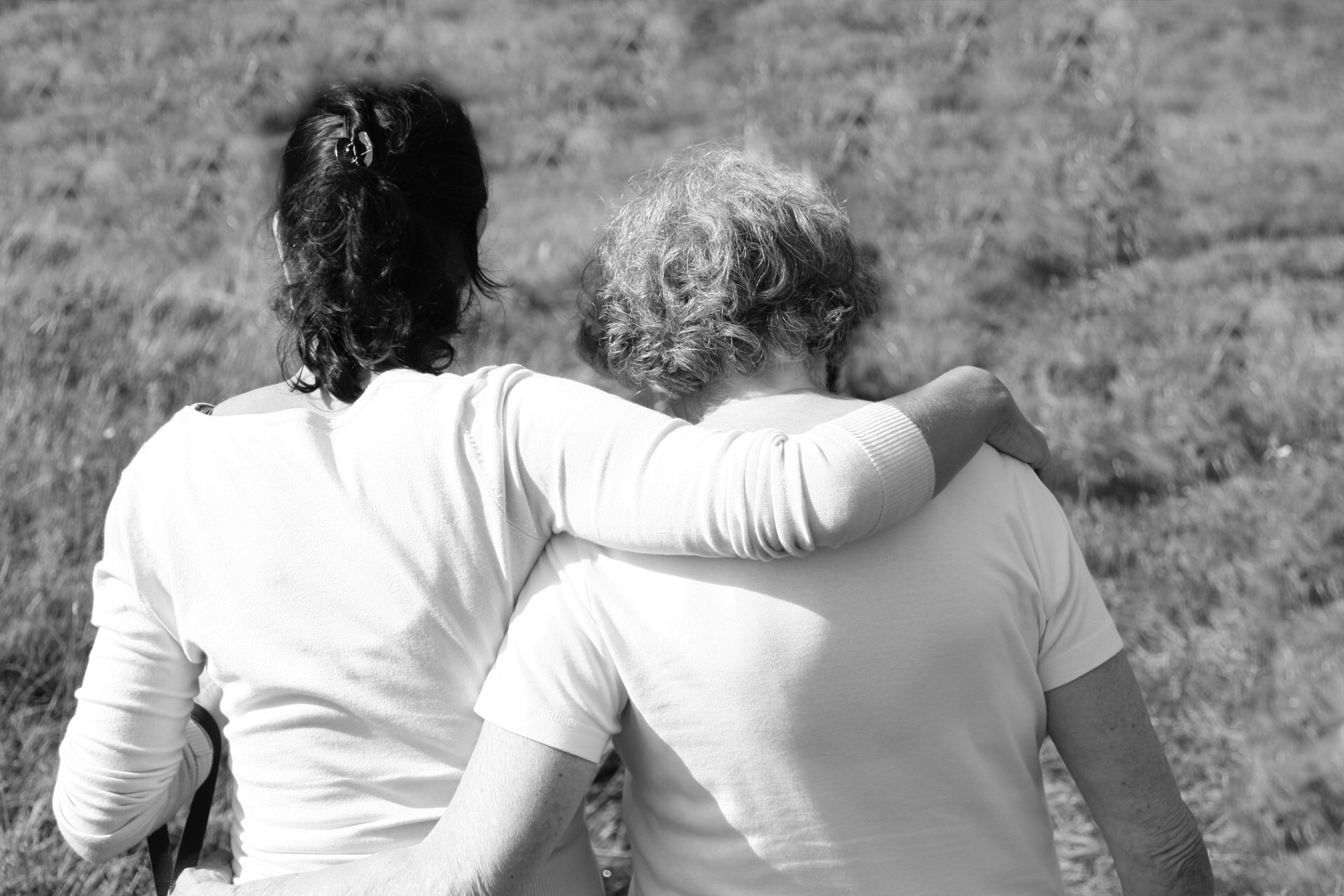 Death is something we all must face at some point. It occurs on physiological, psychological, and social levels, each of which have unique implications for the dying individuals and those close to them. Physiological death occurs as the body ceases to function, eventually rendering the individual unable to engage in basic necessary processes, such as breathing and eating. Psychological death occurs when the individual begins to face his or her impending death and consequently regresses into the self. Societal death occurs when others withdraw from the individual, perhaps unable to effectively cope with the impending loss and its implications. In some cases, palliative care or hospice services are utilized to assist both the dying individual and his or her family throughout the dying process. These services include care for the dying individual, as well as support for the family. In addition, several states allow terminally ill or dying individuals to utilize physician-assisted suicide, in which a medical practitioner prescribes and/or administers life-ending medication at the individual’s request. The utilization of palliative or hospice care services, as well as physician assisted suicide, vary between individuals, cultures, and racial groups, ultimately reflecting the legal, ethical, and moral complexity of both types of practices.

The way in which we view death, talk about it, prepare for it, and what we do when it happens, vary both within and between cultures. Coping with the grief that is associated with death and loss is a complex but necessary process, with a number of strategies for working through the situation in a healthy and positive way. Several theories have been created to explain how grieving happens, some including stages of grief that the individual experiences, others including tasks that the individual must complete. These stages and tasks on their own are neutral, with the potential to facilitate positive coping, but can also become maladaptive if the individual does not work through them in a healthy way. Death is ultimately the end of lifespan development, an occurrence that takes place for everyone at some time.  It is the culmination of the other stages of development, many of which play a role in shaping how the individual handles death when the time comes, both for the self and for loved ones.