Theories on Aging- a biological persepctive.

Lifespan Development by Lumen Learning is licensed under CC BY 4.0, except where otherwise noted.

Why do we age? 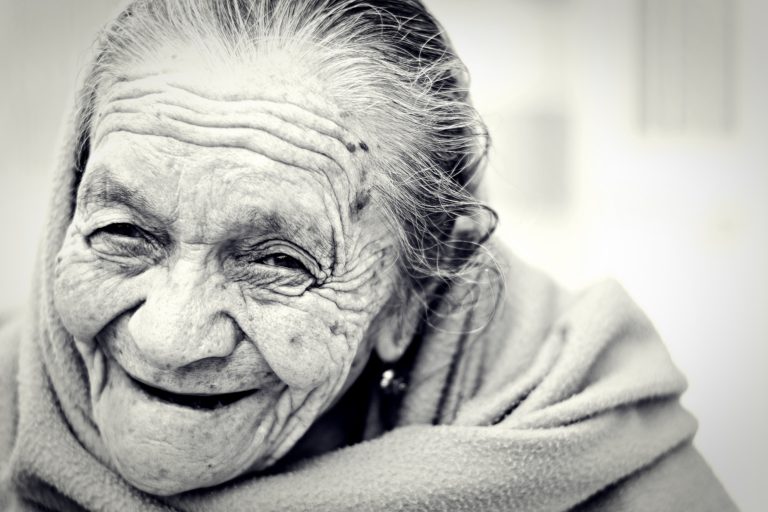 Figure 1. There are several plausible theories as to why aging happens.

There are a number of attempts to explain why we age and many factors that contribute to aging. The peripheral slowing hypothesis suggests that overall processing speed declines in the peripheral nervous system, affecting the brain’s ability to communicate with muscles and organs. Some of the peripheral nervous system (PNS) is under a person’s voluntary control, such as the nerves carrying instructions from the brain to the limbs. As well as controlling muscles and joints, the PNS sends all the information from  the senses back to the brain.

The generalized slowing hypothesis theory suggests that processing in all parts of the nervous system, including the brain, are less efficient with age. This may be why older people have more accidents. Genetics, diet, lifestyle, activity, and exposure to pollutants all play a role in the aging process.[1][2][3]

Cells divide a limited number of times and then stop. This phenomenon, known as the Hayflick limit, is evidenced in cells studied in test tubes which divide about 50 times before becoming senescent. In 1961, Dr. Hayflick theorized that the human cell’s ability to divide is limited to approximately 50-times, after which they simply stop dividing (the Hayflick limit theory of aging). According to telomere theory, telomeres have experimentally been shown to shorten with each successive cell division.[4]

Senescent cells do not die. They simply stop replicating. Senescent cells can help limit the growth of other cells which may reduce risk of developing tumors when younger, but can alter genes later in life and result in promoting the growth of tumors as we age (Dollemore, 2006). Limited cell growth is attributed to telomeres which are the tips of the protective coating around chromosomes. Each time cells replicate, the telomere is shortened. Eventually, loss of telomere length is thought to create damage to chromosomes and produce cell senescence.

The free radical theory of aging (FRTA) states that organisms age because cells accumulate free radical damage over time. A free radical is any atom or molecule which has a single unpaired electron in an outer shell. This means that as oxygen is metabolized, mitochondria in the cells convert the oxygen to adenosine triphosphate (ATP) which provides energy to the cell. Unpaired electrons are a byproduct of this process and these unstable electrons cause cellular damage as they find other electrons with which to bond. These free radicals have some benefits and are used by the immune system to destroy bacteria. However, cellular damage accumulates and eventually reduces functioning of organs and systems. Many food products and vitamin supplements are promoted as age-reducing. Antioxidant drugs have been shown to increase the longevity in nematodes (small worms), but the ability to slow the aging process by introducing antioxidants in the diet is still controversial. 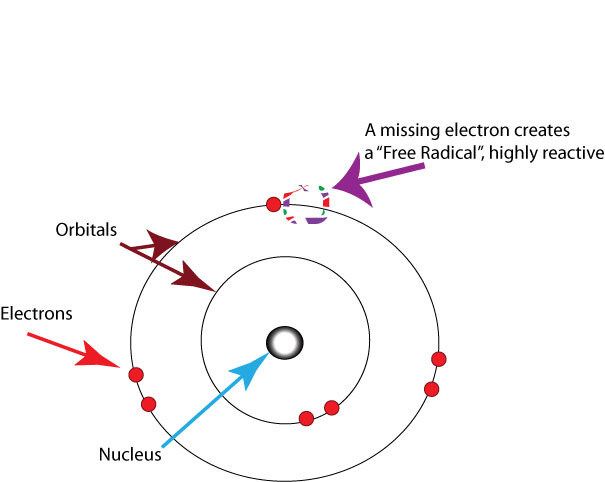 Figure 2. In chemistry, a free radical is any atom, molecule, or ion with an unpaired valence electron

This theory focuses on the role blood sugar, or glucose, plays in the aging of cells. Glucose molecules attach themselves to proteins and form chains or crosslinks. These crosslinks reduce the flexibility of tissue and thus it becomes stiff and loses functioning. The circulatory system becomes less efficient as the tissue of the heart, arteries and lungs lose flexibility. Joints grow stiff as glucose combines with collegen.

Through the normal growth and aging process, DNA is damaged by environmental factors such as toxic agents, pollutants, and sun exposure (Dollemore, 2006). This results in deletions of genetic material, and mutations in the DNA duplicated in new cells. The accumulation of these errors results in reduced functioning in cells and tissues. Theories that suggest that the body’s DNA genetic code contains a built-in time limit for the reproduction of human cells are called the genetic programming theories of aging. These theories promote the view that the cells of the body can only duplicate a certain number of times and that the genetic instructions for running the body can be read only a certain number of times before they become illegible. Such theories also promote the existence of a “death gene” which is programmed to direct the body to deteriorate and die, and the idea that a long life after the reproductive years is unnecessary for the survival of the species.[5]

Decline in the Immune System

As we age, B-lymphocytes and T-lymphocytes become less active. These cells are crucial to the immune system as they secrete antibodies and directly attack infected cells. The thymus, where T-cells are manufactured, shrinks as aging progresses. This reduces our body’s ability to fight infection (Berger, 2005).