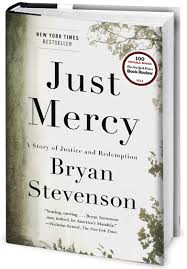 Bryan Stevenson in the popular media

Read articles in the popular media to get an overview of the issue of mass incarceration and the activities of Bryan Stevenson. This information is created for a general audience and helps you learn about an issue if you are not yet an expert.

Have comments or suggestions about this guide?