Links to information and resources about New York City

Welcome to the First Year Seminar! 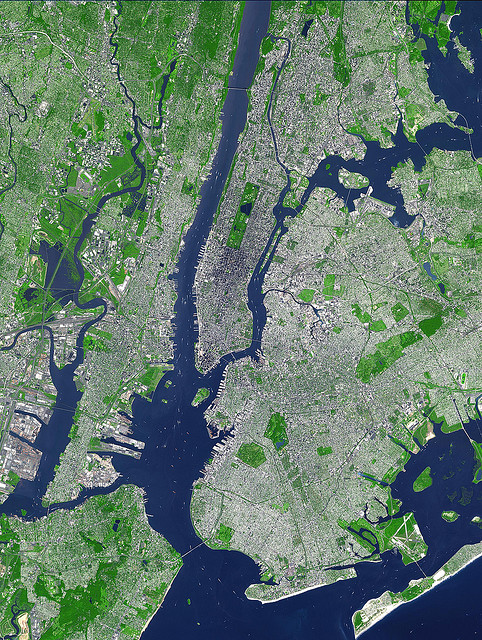 signments and will introduce you to tools and resources that will help you be an academic researcher and successful student.

Click on the tabs above to navigate through the guide. Pages include links to local news sources and information about New York City neighborhoods.  You can also view images of New Yorks neighborhoods and landmarks, and learn about the artists and photographers that helped create images of the city that are known worldwide.

The NYC research page provides informmation on resources available at Hostos library and within the college that can help you be a successful researcher and a savvy user of information in college and beyond.