Find out information about voting

Election Day is Tuesday, November 2, 2021.  Polls are open from 6am to 9pm. Find your polling place here.

New York City has a good site with lots of info about your voting rights, where to vote, and more. Check it out!

Find out who will be on your ballot for Congress and for the NY State Assembly and Senate on Who's On the Ballot*, or on mygovnyc.org, a site run by the League of Women Voters and the CUNY Grad Center.

You can also find current information about Congressional races across the country, state and local ballot measures, articles about policies, information about pending Supreme Court cases, and more on Ballotpedia.

* Please note that when you fill out the form on Ballotpedia, you do NOT have to give your email address in order to get the information about your ballot.

You can register to vote through CUNY First or click here to register through the DMV website. 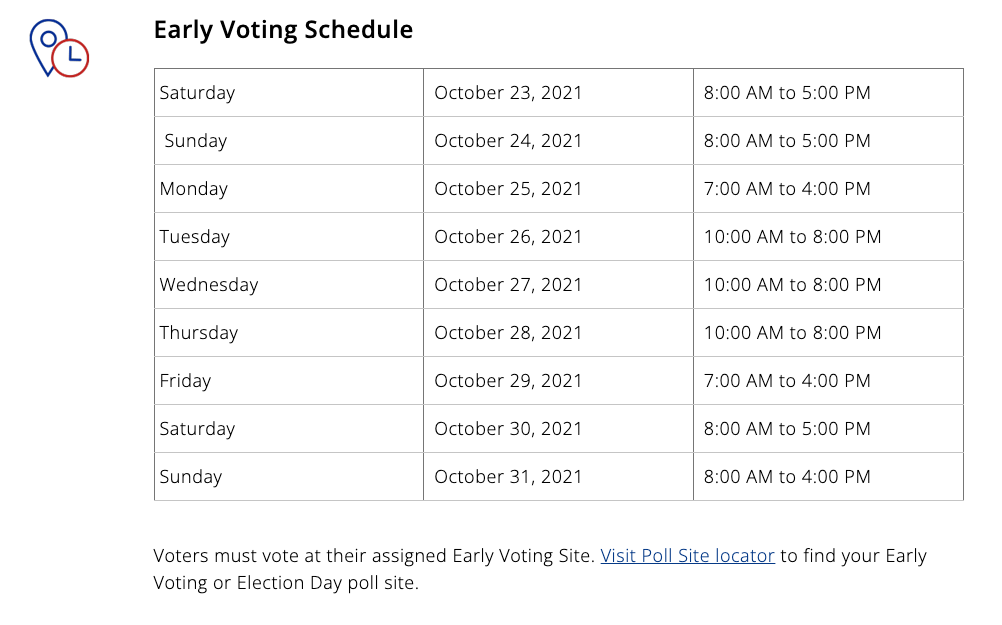 The city will be electing a new mayor. Eric Adams is the Democratic candidate, and Curtis Sliwa is the Republican candidate. There are several other candidates representing smaller parties as well. You can read more about the mayoral election here:

The city will elect a comptroller; here is a description of what the comptroller does and a report on the election (please note this article was written before Brad Lander won the primary to become the Democratic candidate.)* You can also see the video linked below, or click here to read more about the comptroller's duties.

Jumaane Williams, the current public advocate, is running for re-election. He has three Democratic and one Republican opponents. Please see the video linked below for more on the role of the public advocate.

If you're not sure which district you're in, please use the tool in the map below - enter your street address and borough to find out your district and current City Council member. (And for a quick rundown of what a City Council member actually does, see this short article in Gothamist for an overview or this video from NYC Votes)

*This article is from The City, a relatively new non-profit news publication with a good reputation; it was founded by someone who used to work for the CUNY Journalism school and for the NY Daily News.

** Politics NY is a local news outlet owned by Schneps Media, a company whose publications have won awards but that has also raised controversy in its labor practices.

Because Governor Kathy Hochul appointed NY State Senator Brian Benjamin to be Lieutenant Governor, there will be an special election to replace him in NYS Senate District 30 (much of Harlem and parts of the Upper West Side, Upper East Side): 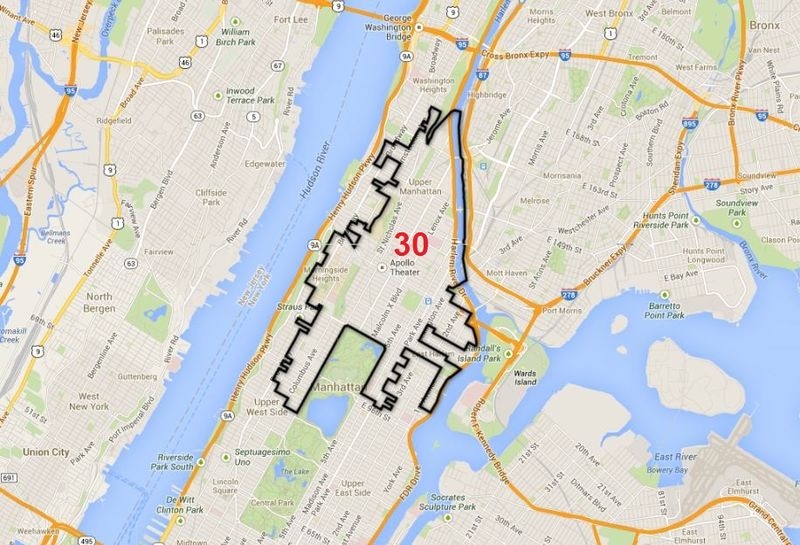 If you're not sure which district you're in, you can use this online tool to find out.

There are five NY State ballot measures you can vote on:

Summary: A "yes" vote supports and a "no" vote opposes this measure to:

Summary: A "yes" vote supports and a "no" vote opposes adding a right to clean water, clean air, and a healthful environment to the New York Constitution's Bill of Rights.

A "no" vote means you want that the state continues to require that people register to vote at least 10 days before an election.

Summary: A "yes" vote supports letting the state legislature pass a statute for "no-excuse absentee voting" (being able to vote absentee for any reason).  A "no" vote means you want the state to continue to require that people must not away from their county of residence, or ill, or physically disabled in order to vote with an absentee ballot.

For more information about all of these ballot measures, please see this article in Gothamist*

*Gothamist was a popular independent website covering news around NYC. In 2017 its new owner shut it down when its workers tried to unionize, but in 2018, it was bought by three non-profit public radio stations, including WNYC, which have run it ever since.