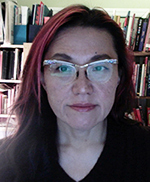 What are comics, anyway? What are graphic novels?

Just what are comics, anyway? One well-known definition of "comics" by author Scott McCloud:

“Comics are juxtaposed pictorial and other images in a deliberate sequence, intended to convey information and/or produce an aesthetic response in the viewer.” 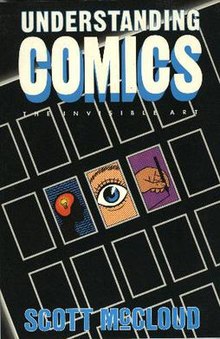 McCloud wrote a well-respected book called Understanding Comics, and his definition is a good starting point. (He was also interviewed on this episode of 99 Percent Invisible, a great podcast about "design" in the broadest sense of the term, and has more to say here).

However, it is not a simple matter to define comics these days - here is just one scholarly article that discusses some of the debates around defining comics.

In an article in The Comics Journal, one of the comics industry's important periodicals, Paul Turney says that although he often gives a similar definition to people who don't usually read comics ("a sequential graphic narrative using words and pictures”), he goes on to argue "just how wrong that definition is." (Tumey, 2015) 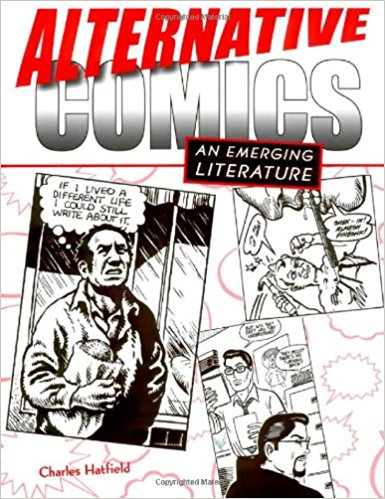 Although mainstream comics in the United States have been most famously known for the superhero genre of stories, and for daily newspaper comic strips and political cartoons, this guide will mainly focus on independent fiction and non-fiction works that have been created over the last 30 or so years, works that have challenged previous definitions of what a "comic" can be and have broadened the kinds of form and content addressed by graphic narratives.

Books about comics at Hostos Library