The Hostos Library is closed during Winter Session and will re-open for Spring Semester on January 28th, 2022.

In the meantime: Get help from a librarian using our Library Chat LIVE! service, available during these online chat hours, or email us at reflibrarian@hostos.cuny.edu.

This guide provides a brief overview of Hostos, a unique bilingual college founded by South Bronx Community members in 1968. Since its inception in an abandoned tire warehouse Hostos has provided upward mobility for students. 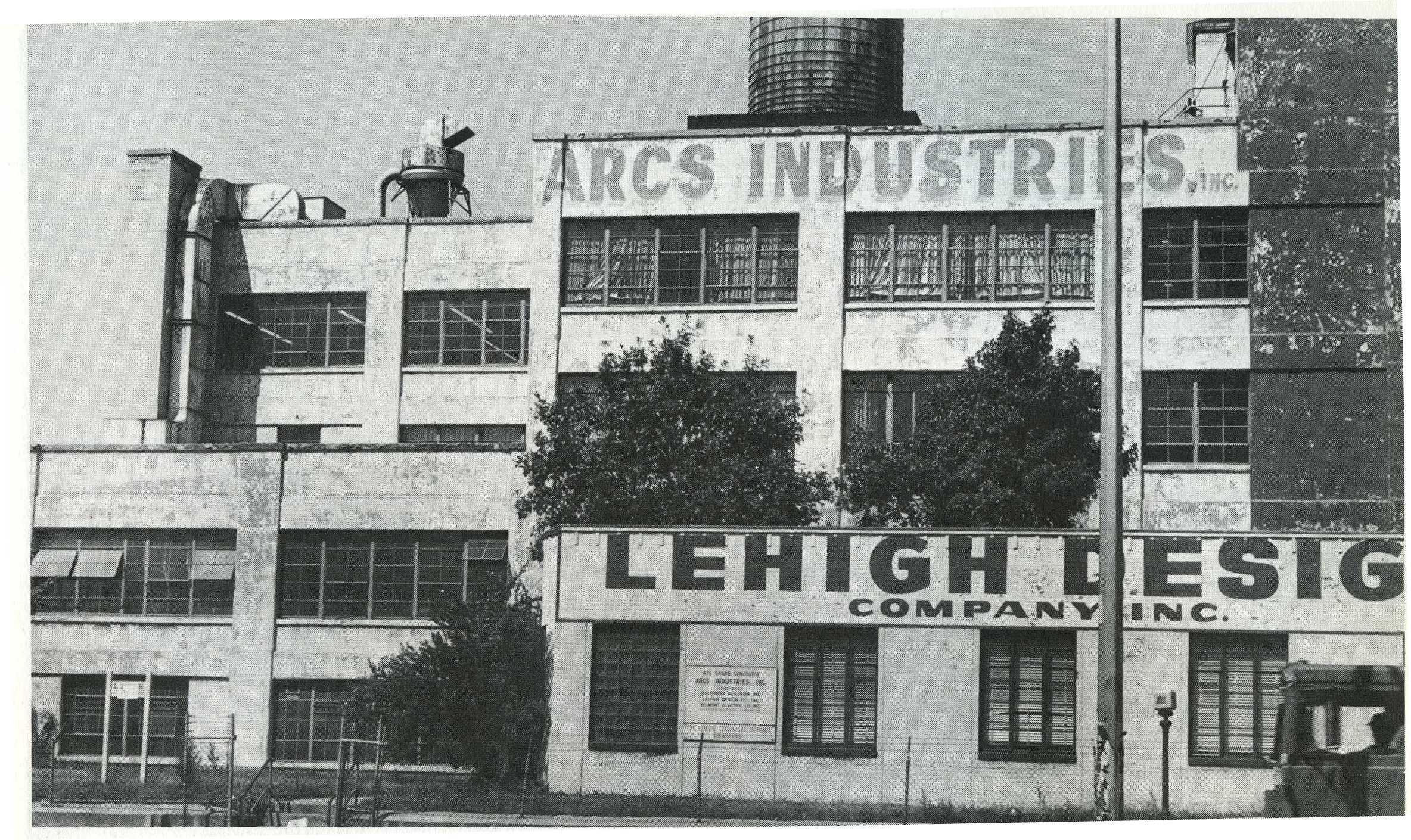 This image is a detail from the Brooklyn Navy Yard Mural created by the artists of Groundswell, December 2012.

Eugenio Maria de Hostos Community College was created by an act of the Board of Higher Education on April 22, 1968, in response to the demands of Puerto Rican and other Hispanic leaders who urged the establishment of a college to meet the needs of the South Bronx.  In September of 1970, the college admitted a charter class fo 623 students at the site of a former tire factory at 475 Grand Concourse.  Enrollment grew rapidly to more than 2,000 student by June of 1974.  That same year the New York State Legislature acted to ease an increasing space shortage by passing a special bill to acquire the "500 Building" across the Grand Concourse from the original site.  Also in that same year, Hostos was granted full and unconditional accreditation following a highly favorable evaluation by the Middle States Commission on Higher Education.

The fiscal crisis of the mid- 1970’s resulted in an effort to merge Hostos with another institution as a cost-saving measure. This effort was rejected by the college and the community, which led the State Legislature to include Hostos’ existence in the Landes Higher Education Act, passed on June 9, 1976. Since the late 1970’s and early 1980’s, enrollment at Hostos has grown steadily. Hostos Community College is part of the City of New York, the nation’s largest urban university.

The impact of Eugenio María de Hostos Community College on the people of the South Bronx cannot be underestimated. Since 1970 it has served as an anchor to the predominantly Latino community surrounding it. The institutional mission of Hostos Community College was founded on the work and contribution of an intellectual giant—Eugenio María de Hostos. Widely known throughout Latin America as a strong advocate of civic reforms, Hostos wanted knowledge and freedom for his own people and for all the people of the world. As the first college in the United States to bear his name, we strive for no less. We are his posterity, and in and through us the work of Hostos lives on.

The following are examples of OneSearch searches that bring up interesting primary and secondary sources on the history of Hostos: